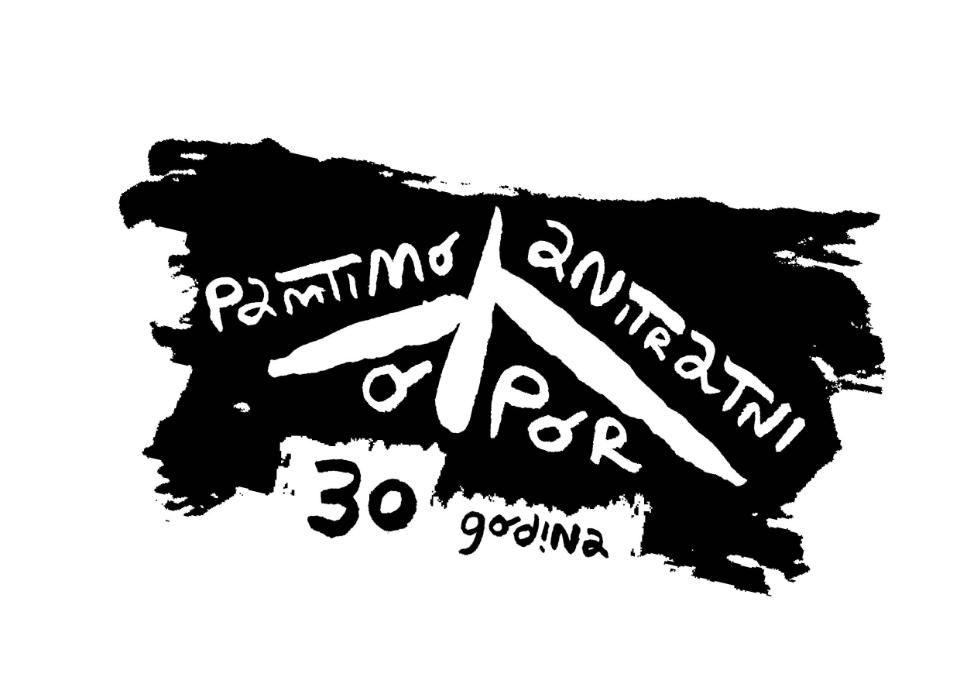 Coalition for a secular state conducted a Survey in November in order to analyze opinions of citizens and the degree to which they are informed on religious communities, especially SOC (Serbian Orthodox Church).

The Survey was conducted on the internet, 562 persons took part, but only 537 questionnaires were valid, and taken into account for analysis.

The Survey contained 10 question, which dealt with the view of the Church on women’s rights, right-wing movements, religious education and tax exemptions that religious communities enjoy.

1. As many as 82% of the respondents think that SOC supports movements, groups and organizations of a nationalist and pro-fascist orientation.
As specific examples, the respondents named SOC support for Dveri, Sv. Justin Filozof, Obraz, Nomokanon etc. Participants in our research explain this behavior by saying that SOC uses popular patterns to infiltrate society and gain trust which it can later use for manipulation.

2. To the question Can You state the reasons why are priests serving on boards and committees of companies, organizations and social institutions? As many as 91% of the respondents said that there is absolutely no reason for priests to hold these positions. According to the majority of respondents, 68% believe that Church officials who serve on decision-making bodies are proof of the way Church, state and financial centers of power are intertwined.

3. When asked whether certain fractions of SOC restrict women’s emancipation, 60% of the respondents said yes. The Church has numerous mechanisms to implement its retrograde ideas related to the position of women, such as imposing a value system that restricts women, especially to the role of mother and housekeeper. 54% of the respondents consider this a sign of retrograde tendencies and repression against women’s reproductive and sexual rights, especially the right to abortion. It is interesting to note that 82% of the respondents do not know how is evaluation of religious education carried out in schools.

4. Over 90% (92%) of the respondents can not name a single example when SOC contributed financially to the building of a state kindergarten, school hospital or cultural institution. Surveyed citizens have the impression that funds are raised for church-building very aggressively: by appealing to consciousness and responsibility, maintenance of spiritual health of the nation and even health. Also, Just below 50% of the respondents cannot name religious communities that SOC cooperates with, while the rest name other Orthodox Churches most of all.

5. Although article 32 of the Law on Churches and Religious Communities foresees a possibility for tax-exempt status for religious communities, as many as 68% of the respondents believe that religious communities are taking advantage of this situation. In their comments, citizens have suggested that other organisations should be eligible to tax reductions, such as educational, cultural and health institutions, as well as youth and humanitarian organizations which all work in their own ways on improving the quality of everyday life in the country.

A general conclusion is that citizens consider religious communities, especially SOC to have a position of privilege, of which they take advantage for political manipulation of believers. Also, some of the respondents hold religious communities responsible for many events in the 1990’s, participation in wars, and responsibility for tensions that have rise since October 5th 2000 to this day.